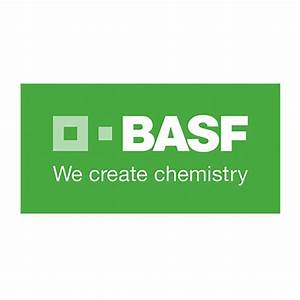 BASF is a German chemical company and the largest chemical producer in the world. The BASF Group comprises subsidiaries and joint ventures in more than 80 countries and operates six integrated production sites and 390 other production sites in Europe, Asia, Australia, the Americas and Africa. Its headquarters is located in Ludwigshafen, Germany.

BASF has customers in over 190 countries and supplies products to a wide variety of industries. Despite its size and global presence, BASF has received relatively little public attention since it abandoned manufacturing and selling BASF-branded consumer electronics products in the 1990s.

At the end of 2019, the company employed 117,628 people, with over 54,000 in Germany. In 2019, BASF posted sales of €59.3 billion and income from operations before special items of about €4.5 billion. The company is currently[when?] expanding its international activities with a particular focus on Asia. Between 1990 and 2005, the company invested €5.6 billion in Asia, for example in sites near Nanjing and Shanghai, China and Mangalore, India.